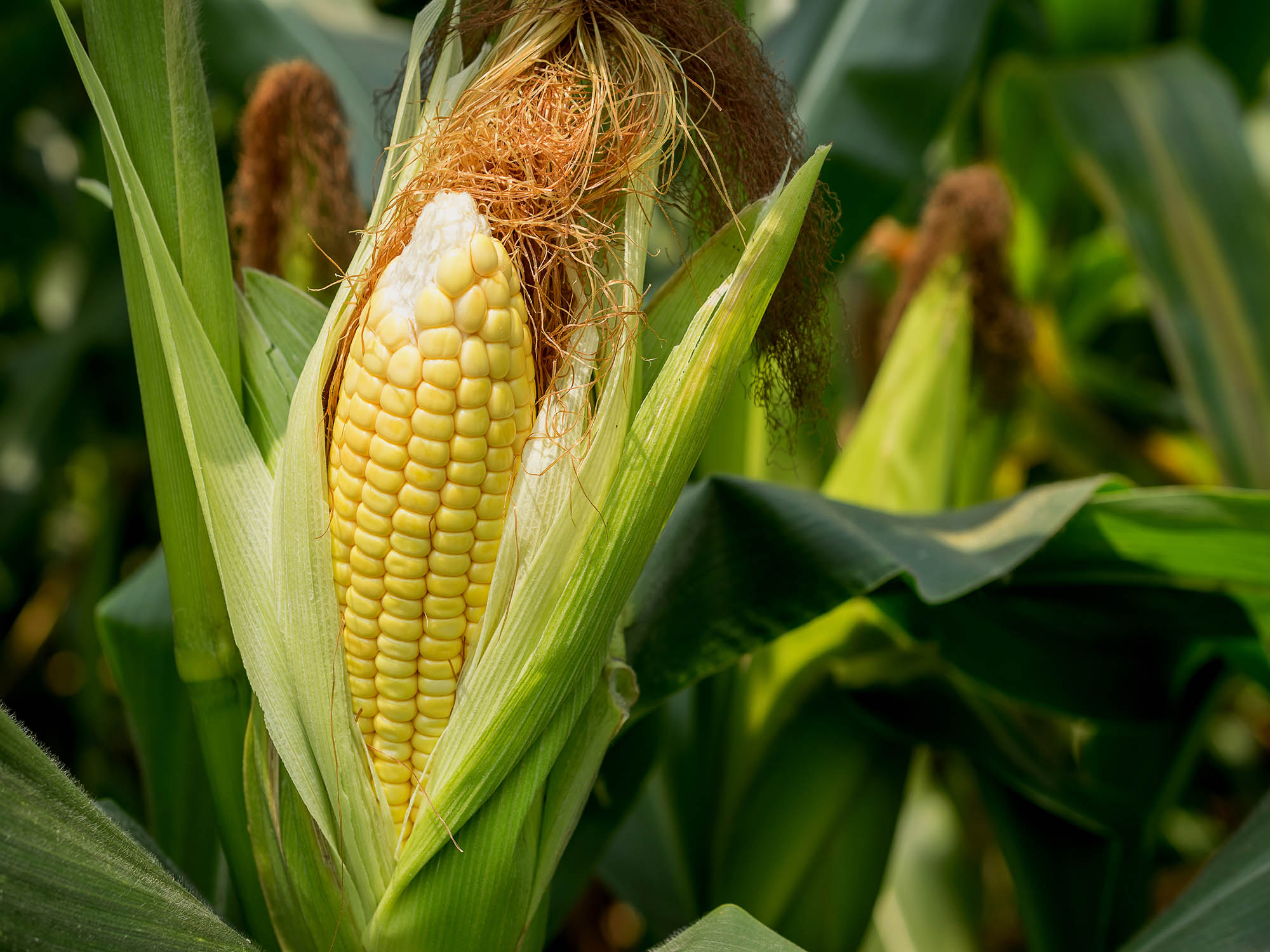 Few things say summer in the USA more than buttery corn on the cob, but as summer temperatures climb to unprecedented levels, the future of sweet corn may not be so sweet. New University of Illinois research shows sweet corn yields drop significantly with extreme heat during flowering, especially in rainfed fields in the Midwest.

Climate projections don’t just predict a handful of hot days going forward. The US Global Change Research Program predicts 20 to 30 more days over 32°C (about 90°F) by mid-century across much of the USA.

“The reality is that producing sweet corn, one of the most popular vegetable crops in the USA, will be more difficult in the future. We need to develop new approaches and technologies to help crops adapt to climate change,” said Daljeet Dhaliwal, former graduate research assistant and lead author on the study published in Scientific Reports.

Dhaliwal worked with Marty Williams, USDA-ARS ecologist and affiliate professor in the Department of Crop Sciences at Illinois, to document yield response of sweet corn to growing season temperature and precipitation over a 27-year period. Williams obtained private data from sweet corn processors for 16,040 individual fields in Illinois, Minnesota, Washington, and Wisconsin, providing a much finer resolution than similar studies in field corn using county-level data.

“Our analysis reveals that small temperature changes have a greater influence on crop yield compared to small precipitation changes for both rainfed and irrigated fields in the Midwest and Northwest, but rainfed production shows greater sensitivities,” Williams said.

He adds that extreme temperatures during flowering can influence pollen viability, fertilization, kernel abortion, and other processes.

“If there's a bad time for extreme heat, it's during flowering. That’s especially true in a crop where ear quality is so important. With heat stress during flowering, you can have ears with fewer kernels or very misshapen kernels that look nothing like what the consumer is expecting,” Williams added.

For rainfed regions, every extreme degree day during flowering led to an additional yield loss of 2%. For irrigated systems, yield loss was less severe; just 0.5% per degree day over 30°C.

But more than one day at 40°C (104°F) could drop yield by 20%. This result was based on season-long hourly temperature data, not degree days.

The pattern suggests irrigation could ameliorate the effects of extreme heat, but climate scenarios also warn water could be in short supply in the future. The authors note that if sweet corn yield and quality continues to decline due to climate extremes, planting times or production areas may need to shift to avoid the hottest temperatures.

In the meantime, Williams says there’s only so much breeders can do to build in heat tolerance.

“The question becomes how do we develop sweet corn to become more resilient to increasing environmental stressors? To what extent can you do that by managing the crop versus improving the crop itself? These are hard questions.

“The thing we really need to do to prevent worse outcomes is to minimize further climate change. But we're in a period where we're going have to deal with what's already set in motion,” Williams concluded. “Our trajectory is already set for the next several decades.”

The article, Evidence of sweet corn yield losses from rising temperatures, is published in Scientific Reports 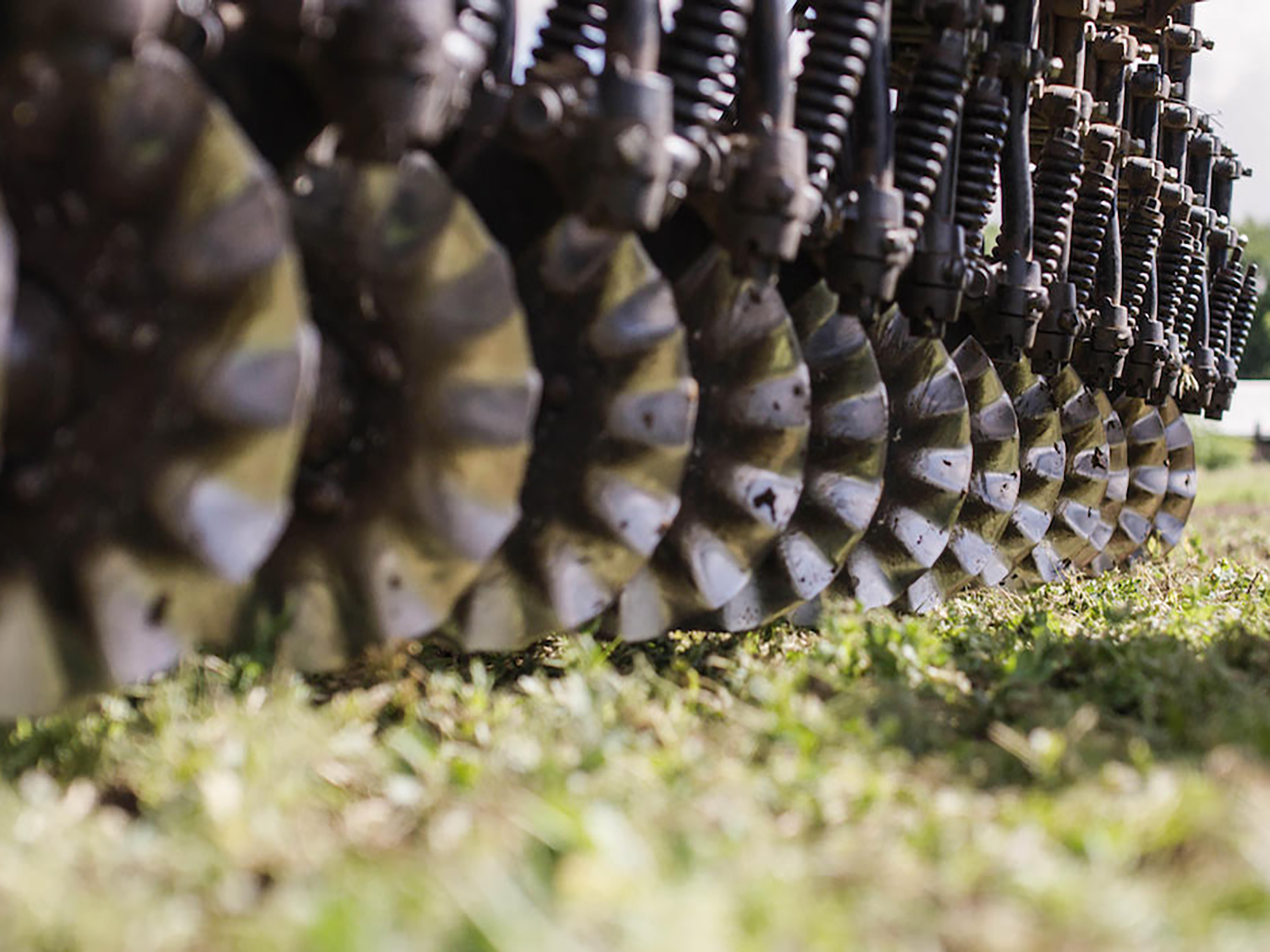 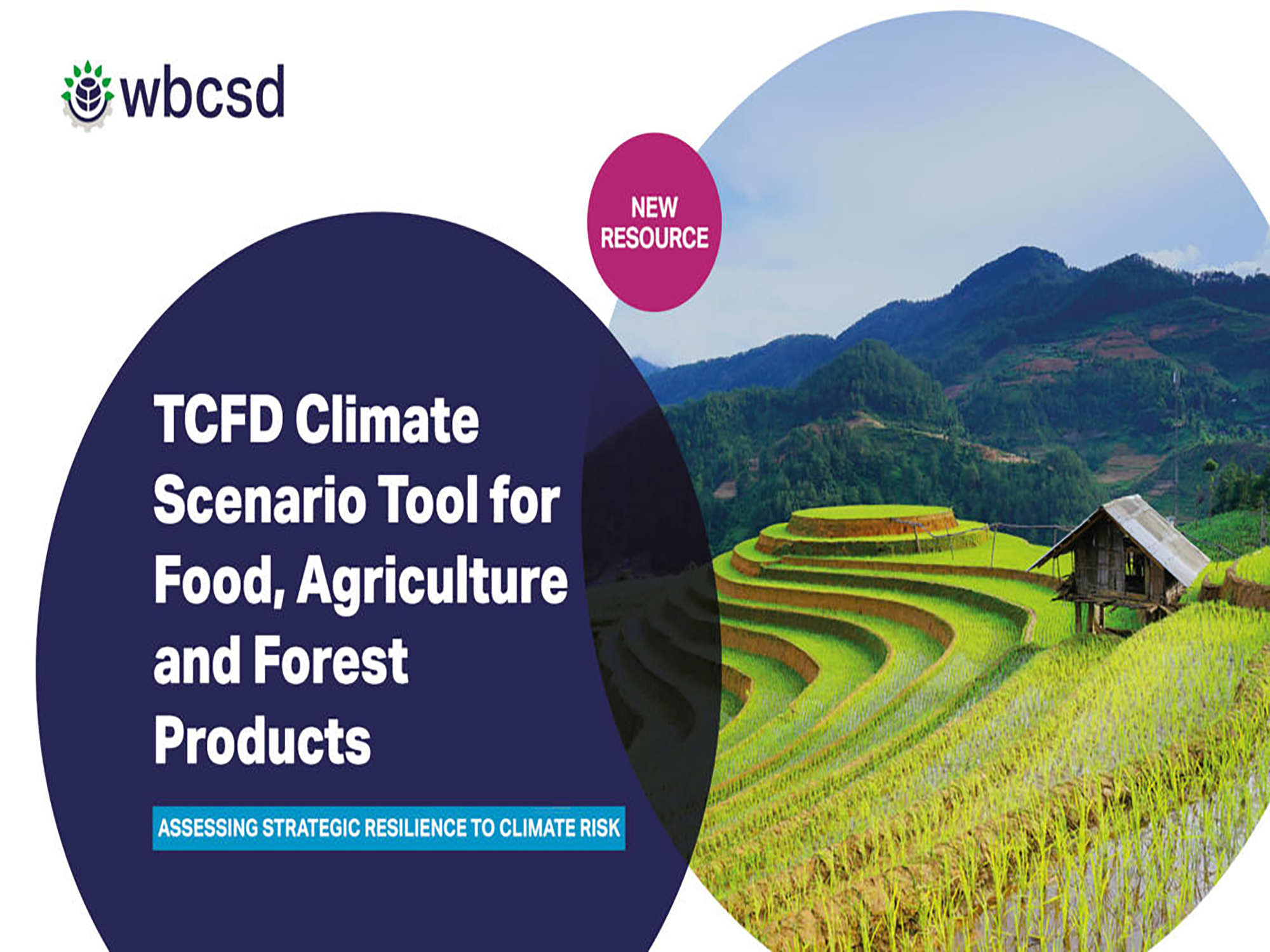 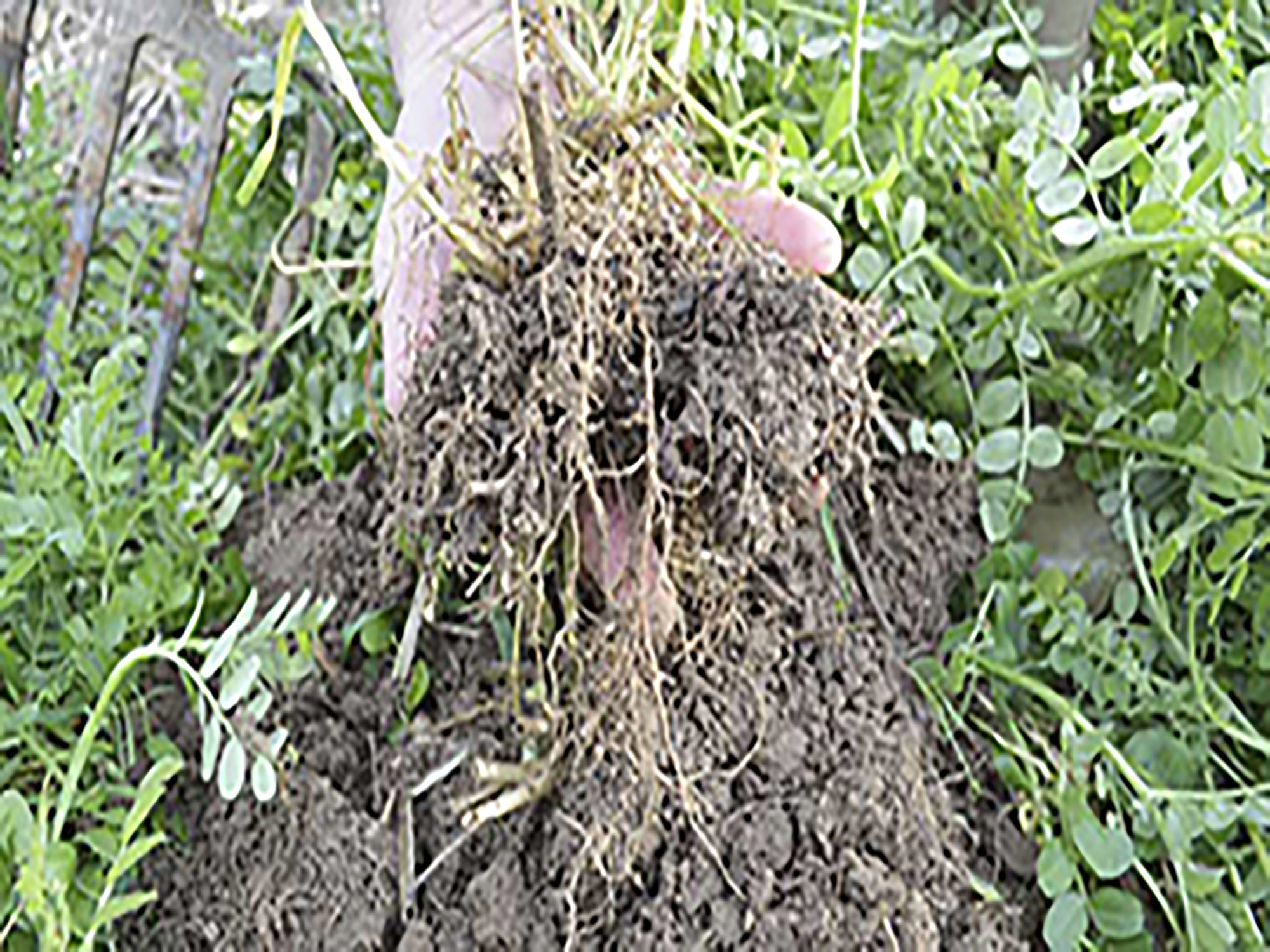 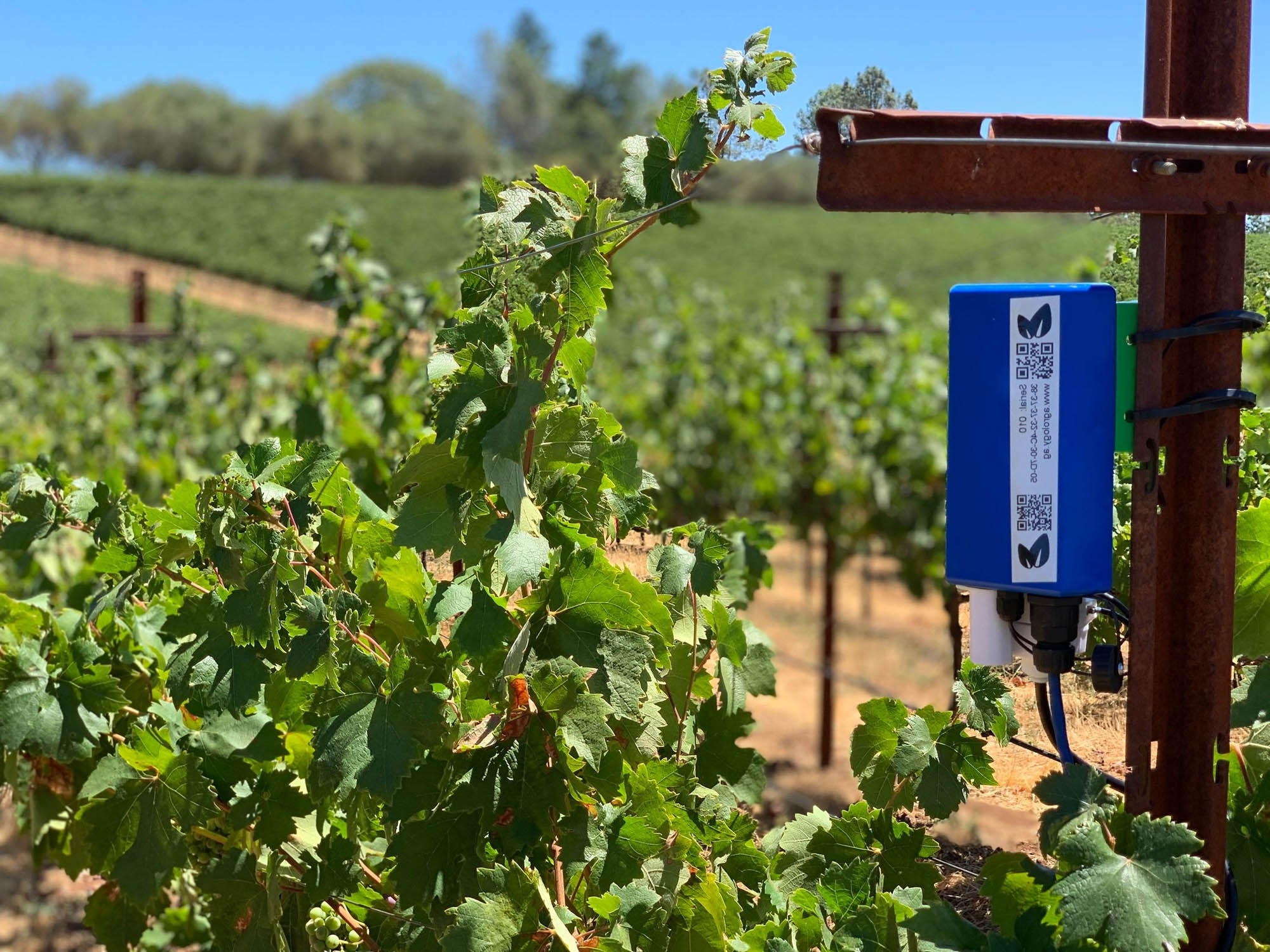