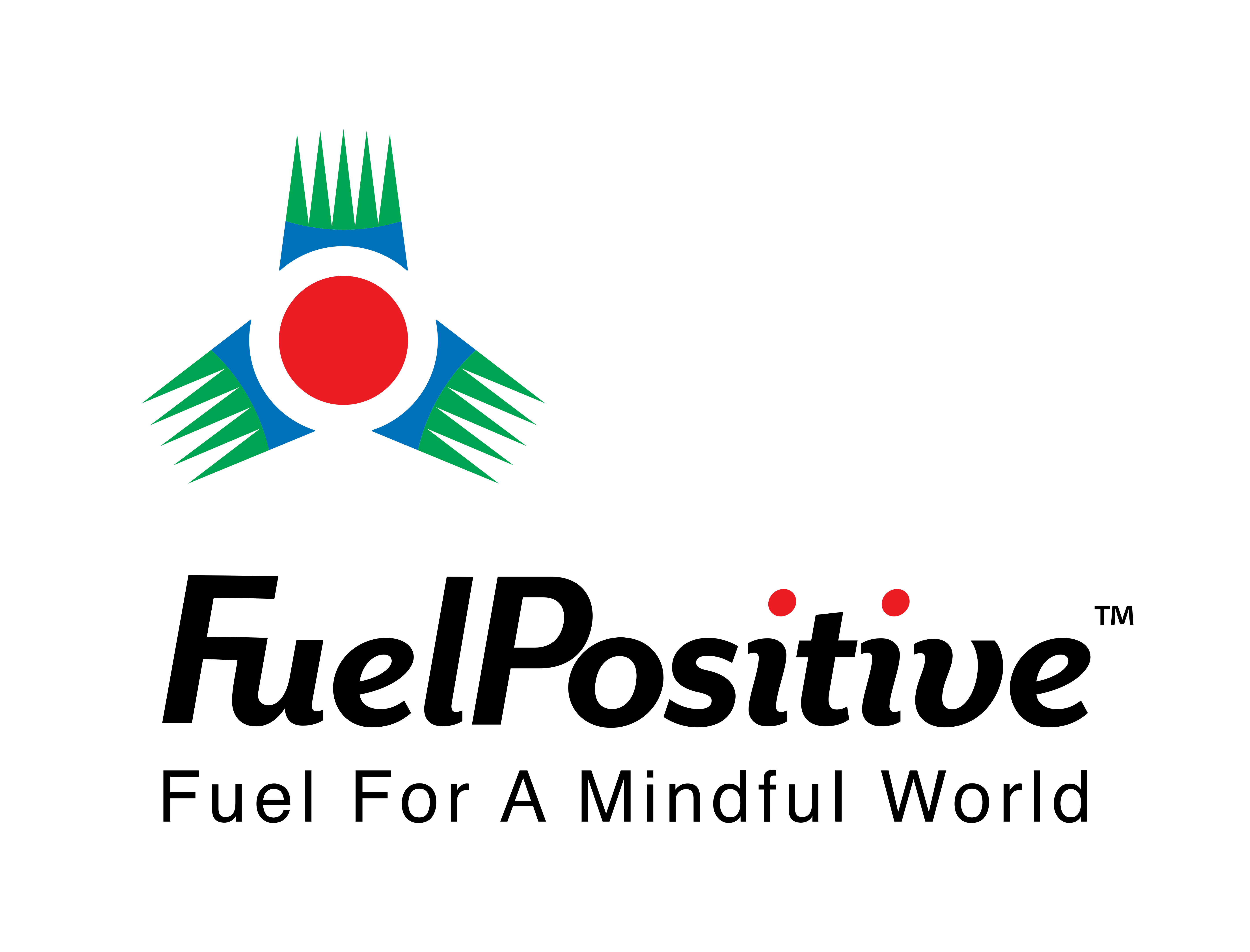 CEO and Board Chair
at
FuelPositive Corporation

Ian Clifford has spent his career combining his love of environmentalism, technology and marketing – with FuelPositive as its culmination. He was introduced to environmentalism as a child, helping out on his family’s organic farm. At the age of 18, he was one of the last student assistants to the great photographer and environmentalist Ansel Adams. He became a commercial photographer and travelled widely, developing his appreciation for the richness and diversity of the planet and the need to protect our environment and unique cultures. Over the years, he became an advocate for change in some of our most polluting and challenging sectors, including transportation, energy and agriculture. His path may seem varied, but Ian sees a straight line to FuelPositive. His passion for technology resulted in him being an early adopter of digital photography. This led to the creation of digIT Interactive in the mid-1990s one of the first full-service Internet marketing companies, serving Fortune 500 clients. Ian and his co-founders sold DigIT at the peak of the market in 2000. He then returned to his environmental roots, co-founding FeelGoodCars, converting classic Renault Dauphine cars to electric. This transformed into ZENN (Zero Emissions, No Noise) Motor Company, which Ian headed, producing low-speed electric vehicles. The need for improved electrical storage attracted Ian to lead the acquisition of Austin-based EEStor Inc., which is developing a unique technology for solid state energy storage. That technology is now near-ready for commercialization and the Company continues to develop it with a group associated with NASA. EEStor became FuelPositive early in 2021, after a technology invented in Ontario, Canada to economically produce green ammonia came to Ian’s attention. The green ammonia can be used as fertilizer, a replacement for fossil fuels, and for grid storage. FuelPositive acted quickly to acquire the rights and the green ammonia production system became its flagship product. As CEO and Board Chair, Ian is FuelPositive’s key spokesperson for all aspects of the Company’s outreach to investors, governments and other stakeholders. Ian has successfully led the Company to global brand recognition. From 2006 to today, Ian has raised more than $75 million in equity financing for the Company. But what matters most to Ian is the Company’s mission: To be a leader in fighting climate change by creating and developing practical, clean and sustainable carbon-free solutions that can be implemented economically now.

All Articles
No items found.
Are you ready?

The Future of Food Production Summit!

By clicking “Accept All Cookies”, you agree to the storing of cookies on your device to enhance site navigation, analyze site usage, and assist in our marketing efforts. View our Privacy Policy for more information.
PreferencesDenyAccept